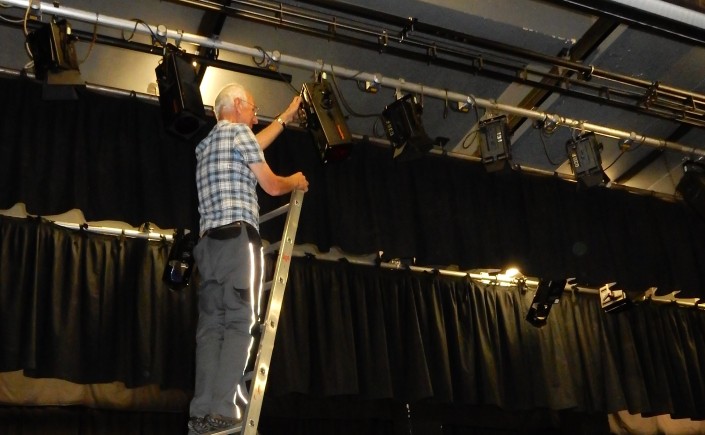 The Saints Players is a North Surrey based amateur drama group performing at the Adrian Mann Theatre in Ewell near Epsom.

We were originally called St Dunstan’s & St John’s Players but the new name is hopefully easier to remember!

St Dunstan’s Players was formed in 1933 and St John’s Players in 1962. Both were originally linked to local churches.

The Saints Players perform one production a year, usually in November at The Adrian Mann Theatre, NESCOT College in Ewell but also has a programme of social events throughout the year including theatre visits, play readings and dinners. We also produced a regular “radio soap”, Castlewick Light, which was widely distributed to a number of Talking Newspapers and Magazines for the Blind as well as appearing on hospital radio stations.

Whilst this is no longer in production, past episodes can be listened to on this site. 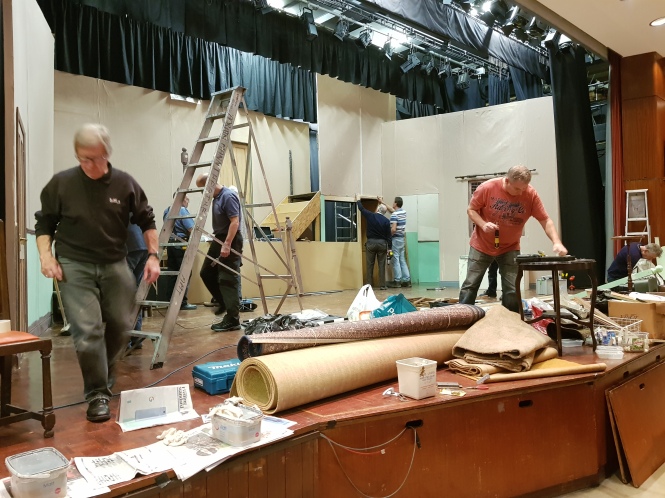 To find out more about The Saints Players contact Roger Elliott, our Secretary by telephone on 020 8642 9184 or email at roger.elliott3@btopenworld.com

To book tickets go to the NEXT PRODUCTION page

Location of the Adrian Mann Theatre

United Kingdom
Our productions are held at The Adrian Mann Theatre which is on the campus of NESCOT College in Ewell. Ewell East railway station is a short walk away and there is plenty of parking on site.
%d bloggers like this: