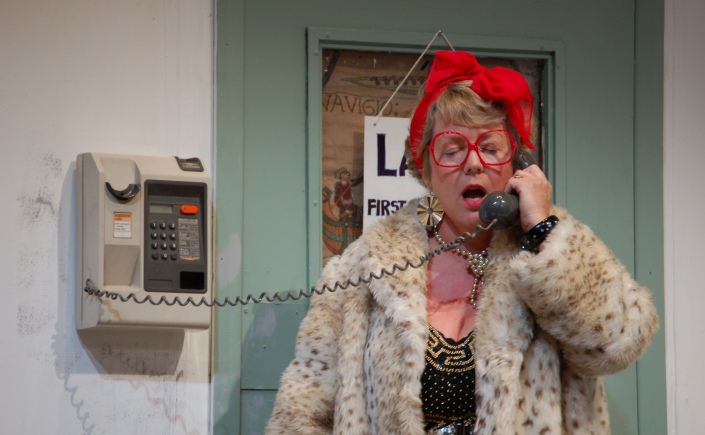 By Will Evans and Valentine

Tons of Money tells the story of a hard-up inventor who inherits the life interest in a fortune which is to revert on his death to his cousin. As he thinks his cousin has already died abroad, he has the brilliant idea of “dying” too so that he can resurrect himself as this cousin. There are, however, complications as this play will unfold.

The original Tons of Money was written by Will Evans and Arthur Valentine and was first performed in April 1922 at the Shaftesbury Theatre. Starring Leslie Henson as Aubrey and Yvonne Arnaud as Louise it ran for nearly two years.

It was also adapted for film in 1924, first as a silent movie and again, as a talkie in 1930. There was also a television adaptation shown by the BBC on Boxing Day 1954 and starring Frankie Howard.

Although Alan Ayckbourn is famously associated with the Stephen Joseph Theatre in Scarborough, in 1984, Peter Hall, the Artistic Director of the National Theatre asked him to consider working at the National. He took some convincing but in 1986 he agreed to a two-year stint as Company Director. It was during this time that he adapted and directed Tons of Money. The successful run at the National starred Simon Cadell as Aubrey and Michael Gambon as Sprules. 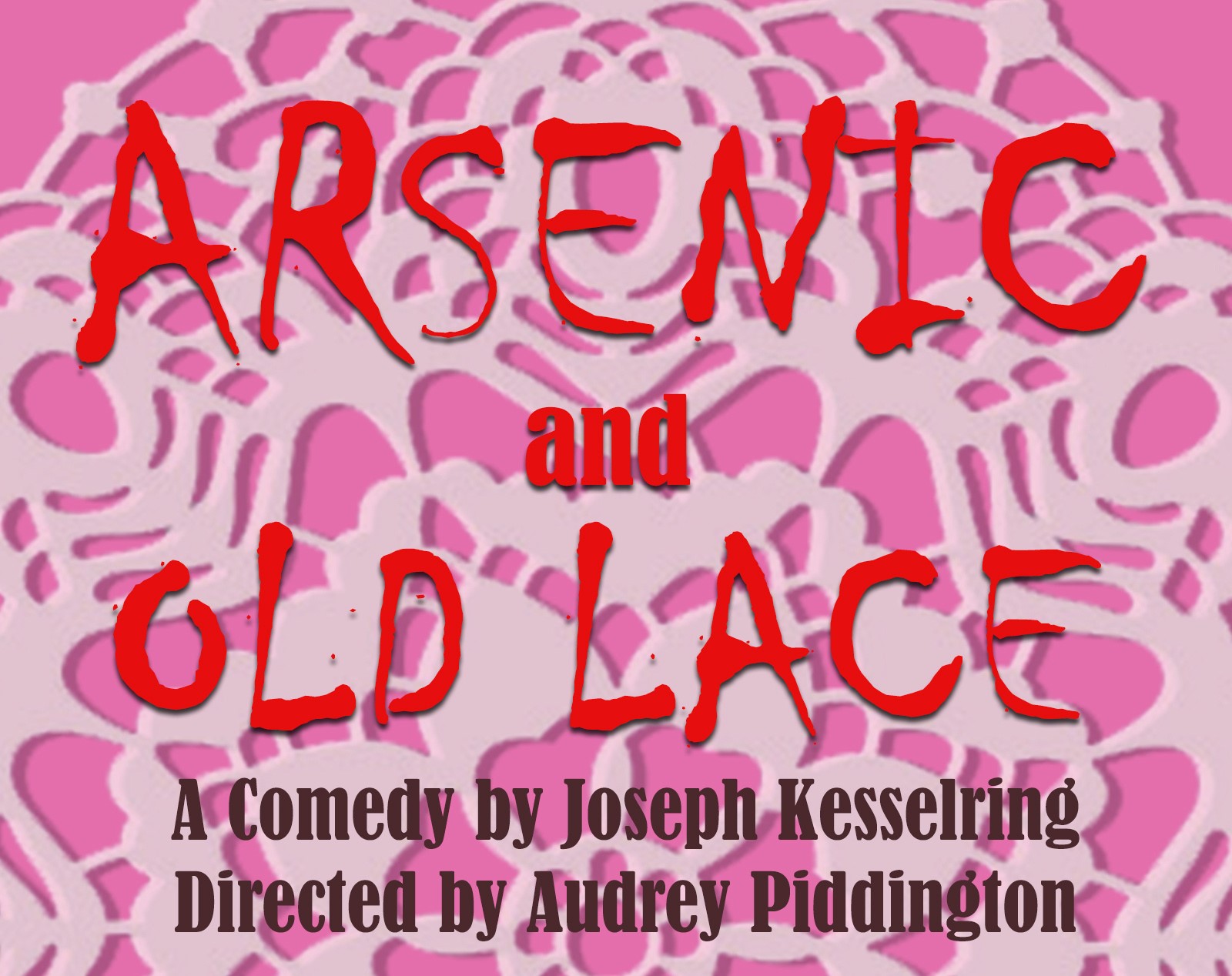 The Brewster family can trace their origins back to the Mayflower. The family includes Abbey and Martha, two spinster sisters who have taken to murdering lonely old men, Teddy (Theodore), who believes he is the president of the same name and Jonathan, who has recently received plastic surgery from an alcoholic accomplice Dr Einstein.

Our hero, Mortimer Brewster, is a drama critic who must deal with his crazy, homicidal family and the local police as he debates whether to go through with his recent promise to marry the woman he loves.

Set in Brooklyn, New York in the 1940’s, we hope you enjoy the exploits of this weird but extremely funny family!

This play, written by Joseph Kesselring, was first performed on Broadway in 1941 where it stayed for three years and almost 1500 performances. (Boris Karloff played the role of Jonathan in the first stage version).  In 1944 Warner Brothers made the film version directed by Frank Capra and starring Cary Grant as Mortimer Brewster.

The action takes place in the living-room of the Brewster home in Brooklyn, 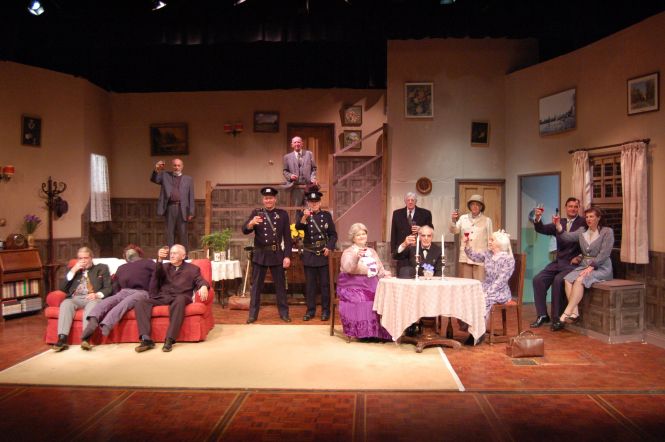 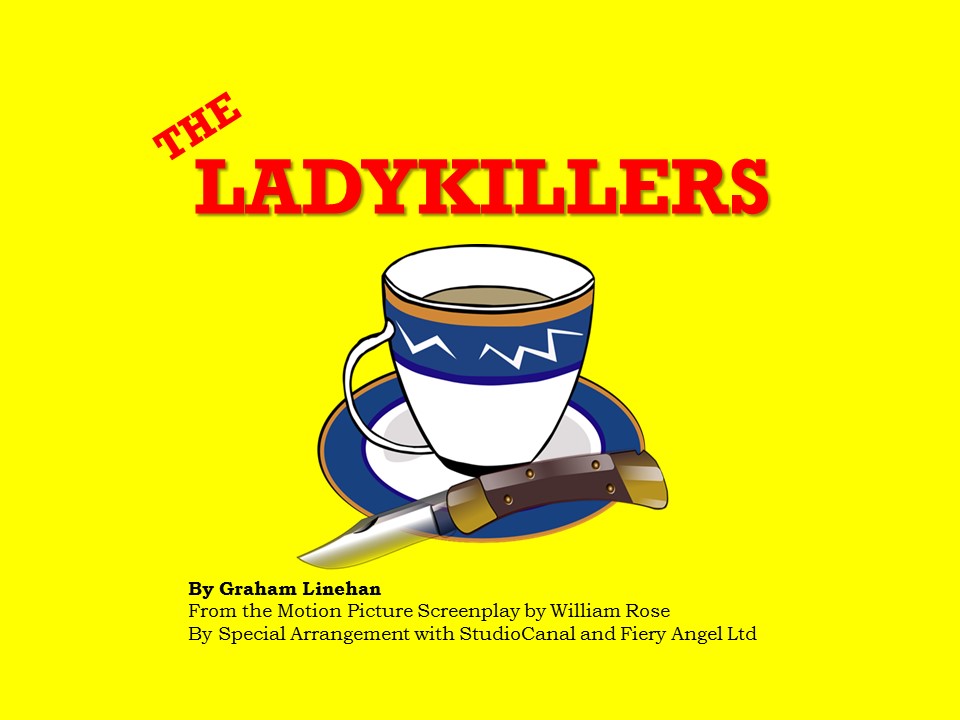 From the motion picture screenplay by William Rose

The action takes place in King’s Cross, London, from 5th to 9th November 1956. 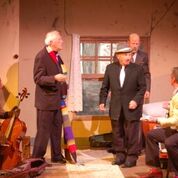 To book tickets go to the NEXT PRODUCTION page

Location of the Adrian Mann Theatre

United Kingdom
Our productions are held at The Adrian Mann Theatre which is on the campus of NESCOT College in Ewell. Ewell East railway station is a short walk away and there is plenty of parking on site.
Loading Comments...
%d bloggers like this: